Journey to Justice is proud to partner Motown: The Musical, now showing at the Shaftesbury Theatre, London. We plan to work together with young people, schools, youth and community groups,  exploring how music inspires and empowers people to take action for social justice.

“As Black Americans, the experience we had known was of not being able to drink out of the same water fountains and playing to segregated audiences…Music was one of the components helping that fall away…. It really felt like we were doing something significant.” (Mary Wilson, The Supremes, 2009)

The music transcended social differences and sang of change, drawing attention to racial inequalities in America.

Motown brought and still brings hope, unity and joy. The music transcended social differences and sang of Change, drawing attention to racial inequalities in America. Aretha Franklin’s R.E.S.P.E.C.T (1967, written by Otis Redding) was echoing a key demand of the civil rights movement. Journey to Justice makes the links between history, the arts and social change.

“We looked at Martin Luther King and we thought, he’s doing the same thing on foot that we’re doing on the radio,” Abdul Fakir of the Four Tops, known as “Duke,” said in a 2009 interview.

Martin Luther King is technically a Motown recording artist. Berry Gordy’s label recorded him at the Detroit Freedom March in 1963 which they then released on the day of the Washington March. Motown’s ‘The Great March To Freedom’ included King’s ‘I Have a Dream’ speech.

For more information and tickets check out www.shaftesburytheatre.com

To find out more about Journey to Justice, to volunteer or book the exhibition, email: info@journeytojustice.org.uk 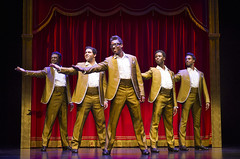 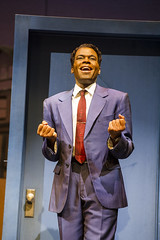 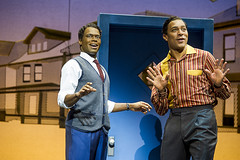 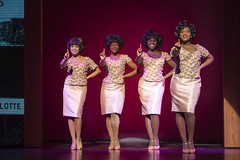 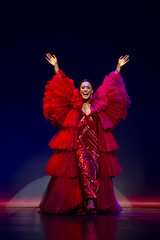 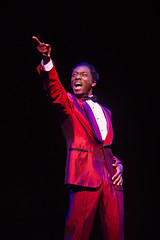 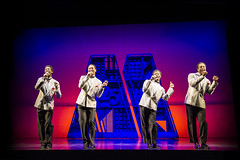 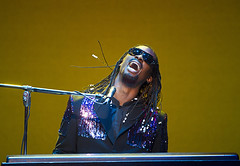 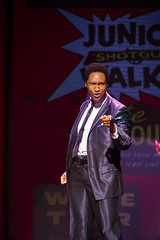 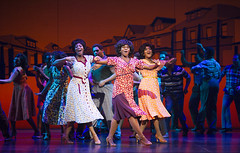 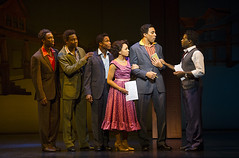 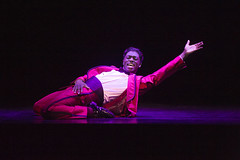