Posted on November 27, 2015 by Scott Weightman in News

Why Study ‘Massive Resistance’ to the Civil Rights Movement?

The study of the civil rights movement has largely focused on the African-American struggle for freedom and offers an expansive, vibrant and ever developing understanding of civil rights campaigners. Indeed, the dynamic and multifaceted nature of the Black protest movement has necessitated successive scholarly reinterpretations in order to attain a true picture of the movement. It is a topic that continues to garner interest and foster new debates.

Conversely, segregationist opposition to the civil rights movement has received far less attention. Whilst commendable as an indication of the generally liberal values of the academic community and understandable given the nobility of the civil rights cause, the one-sided nature of the dialogue has stripped the story of the civil rights movement of its full context. It is wrongfully assumed that there is little more to be learned about segregationists or that they are simply too unattractive or too unimportant to consider. Ultimately, this has led to an asymmetrical approach to the study of the past. The moral fallibility of white resistors should not preclude historians from understanding their significance. It is important to address this imbalance and challenge the tendency to label segregationists as homogenous, inflexible and ignorant reactionaries.

White resistance was by no means a monolithic entity. It was made up of a variety of individuals and groups that employed a range of strategies to forestall desegregation. Resistors, while united by a wish to continue segregation in the south, often differed on the ends they were trying to achieve and the means by which they were willing to achieve them. Their resistance had deep roots and cannot be solely described as a knee jerk reaction to the 1954 Brown v. Board of Education Supreme Court ruling. Correspondingly, the ideology of segregationists cannot simply be explained through race. Whilst a vast majority held racist views, gender, class, religion and even global politics also impacted their worldview and rhetoric; in fact many segregationists went to great length to purge their appeals of any allusions to race. Most importantly, massive resistance was a fluid phenomenon, its participants were pragmatic and evolved new tactics to counter the growing movement for Black equality.

Studying segregationists is not only important in terms of gaining a greater understanding of their political dynamics. Recognition of their resourcefulness and sophistication can enhance our appreciation of the achievements and shortcomings of the civil rights movement. The study of massive resistance is intrinsic to a full understanding of the American South and by noting resistors’ diversity we can better inform our conception of the South’s heterogeneity. Finally, the evolution of segregationists’ ideas and tactics illuminates the metamorphosis of some elements of massive resistance into the new conservatism that dominated American politics from the late 1960s. The continued strength of resistance challenges claims that the 1965 Voting Rights Act signalled the end of a successful movement and demonstrates the need for continued activism.

The study of massive resistance offers a much more complicated story of the civil rights movement, full of additional conflicts and ambiguities. Certainly, the stories of white southerners’ hates, fears and pride belong in the wider accounts of the civil rights era. To quote Gunnar Myrdal: ‘the real racial problem is in the white mind’. 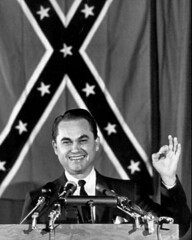 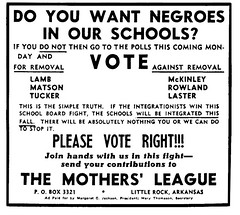 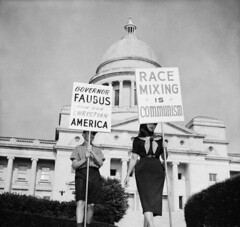 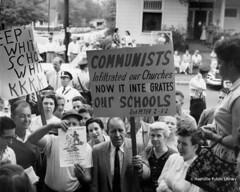 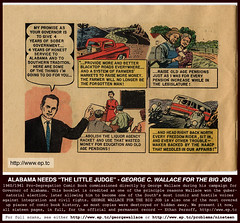 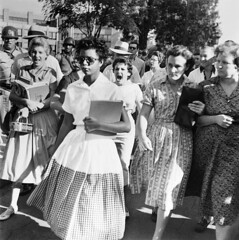 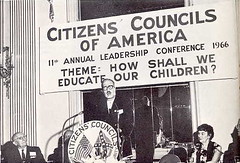 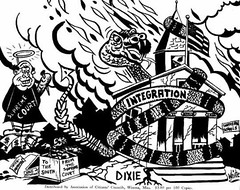 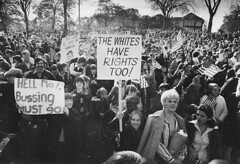